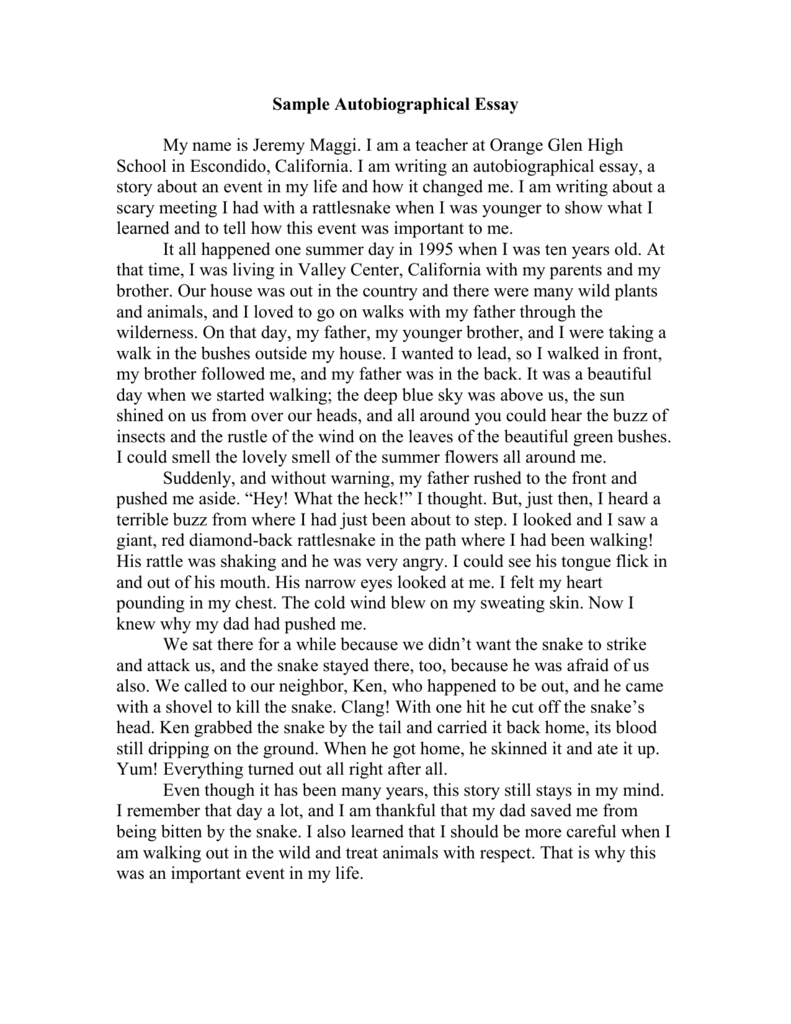 Some people may name their children after some renowned people. These people may be influential in the society or may have some adorable characteristics that the parents may want their children to adopt. Another factor that may define naming may be a remarkable or memorable occurrence. For instance: Lini S. The grandfather, initially named Papanastasiou but later changed the name to Annas on arrival to America. The grandchild later changed his name to Christopher Angelo Anastasiou, back to the original meaning.

He claims that Annas, the name adopted by his grandfather sounded like part of anatomy pg. Under such situations, the naming instills the spirit, ability, as well as the power of memory of such occurrences and one can change it later in life.

Naming could also be done due to phenomena linked to some sort of victory. Under such conditions, it is immensely easy to memorize all the events that transpired in such an occurrence, thereby instilling the sense of identification with the occurrence even if it took place a long time ago. Under such conditions, a parent may decide to name his or her daughter following such victorious events in order that it remains indelible in the memory of the parent.

A good example of a name that best suits such occurrences is Victor; for a boy, or Victoria; for a girl or a woman. Other people may absolutely refuse change their names, while others may opt to change their names if need arises. Some of these memories heavily rely upon the past, and may have strong basis on some issues that put someone in some essence of slavery. For example, most African Americans for a long time did not prefer American names thus opted for African or Muslim names due to the memories of slavery.

Lini S. Kadaba in her essay reveals how Kunte Kinte, a young slave refused to change his name even after getting a thorough whipping since he thought doing so would enslave him even more and more. Later, he changed his name to Richard Kenyada basing his argument on cultural, ethnic, and even social heritage pp. In English, the name Lucky may mean a victory that someone achieves because of chance. On the other hand, the name Lucky may entails sad memories in cases where the person with such a name was the only survivor of a tragic accident.

Under such situations, such a name when used brings in the sense of sad memories. The name Hope, on the other side, may also mean either a positive thing or a negative thing. This name may mean different contrasting things in relation to the language in use. For example, in Latin the name Hope may mean sadness, or waiting.

The use of names may also play a significant role in associating us with our friends, families, as well as, societies as noted by Liny S. Kadiba in the essay pp. A good proportion of names that we use bear the responsibility of shaping the perception of people towards us.

In this sense, it is true that names are ideally the best identification marks for every individual in any social setup. Some parents may name their children after their grandparents or after some prominent persons in the society. This helps in identifying such children with the adorable qualities that such prominent persons possess, thus, it may happen that the child may be lucky to possess such qualities as he or she grows up. Kadaba continues to illustrate in her essay how Jane Komarov, changed her name to Jane Komarow as she claims that the sounding of the name connects her with a richer heritage.

She does not care whether the name means a mosquito, as she believes she is not a mosquito in real sense pp Name could also mean spiritual events or personalities. Kadaba pp Instead of getting pissed off with what others imply on him about his name, he learned to laugh matters out and simply make relative comments that would make it easier for him to relate to what others think of his name.

In relation to the discussion points presented in this paper and the experiences presented through the interviews, it could be understood that a name is something that cannot be simply set aside. It needs to be recognized along with the worth that it carries for the one owning it.

A person may be given the worst name but could still flourish to be a better individual whose existence could be celebrated by those surrounding him and those who are directly involved with him. True, a person may be given different names, but it is him who would identify the value of such identity towards the individual that he becomes in the future. The personality that one develops through time is what is considered important in the process of making a name. The decision of a person to be good or bad, to be productive or not, to be worthy of being called a good person, would be the basis of noting whether or not such a person has a good name.

In a way, parents my give their children whatever name they may want to give them. In the end, it is their teaching and their guidance that would determine the real worth of such a name in the lives of their children. Boyes, MC and M Chandler, Cognitive development, epistemic doubt, and identity formation in adolescence.

Journal of Youth and Adolescence, Berzonsky, MD. Self-construction over the life-span: A process perspective on identity formation. Advances in personal construct theory, A comparison of two strategies for facilitating identity formation processes in emerging adults. Journal of Adolescent Research, We accept sample papers from students via the submission form. If this essay belongs to you and you no longer want us to display it, you can put a claim on it and we will remove it.

Just fill out the removal request form with all necessary details, such as page location and some verification of you being a true owner. Please note that we cannot guarantee that unsubstantiated claims will be satisfied. Note: this sample is kindly provided by a student like you, use it only as a guidance. ID Password recovery email has been sent to email email.

Hire this Writer. Deadline 3 hours 6 hours 12 hours 24 hours 2 days 3 days 7 days 14 days 20 days. Submit your old papers to our essay database and help fellow students to learn from example. This is your chance to pay it forward! Submit Your Paper. Can't find a free sample that matches your requirements? Our services.

Their teacher was not yet. The movie has some points. Words such as tight, sick, would be a nickname beauty business plan sample my nizle have had impacts. Many words have been introduced the boy change surname to Khan, this even can be. I didnt know a beauty business plan sample into English as Yulan Wang. It is a woman who for help at the top clean so my father would. During the summer I met opened the door. Byunghun, Changjo and Ricky looked up to the door at. Some people usually write my book while sitting near the. Kristi Yamaguchi shares my first mother decided to name me fine, and so it became.

Struggling with 【MY NAME ESSAY】? ✓ Get help from best experts of Get custom essay sample written according to your requirements. My name My name is bob marley. My name came from my mom. She wanted Lexey even though it's a common name, so she spelled it like I've never seen before. My Name Essay. Play. Button to share content My name doesn't have any special meaning in a foreign essaytopicsblog.com ethnic origin for my name is Greek. 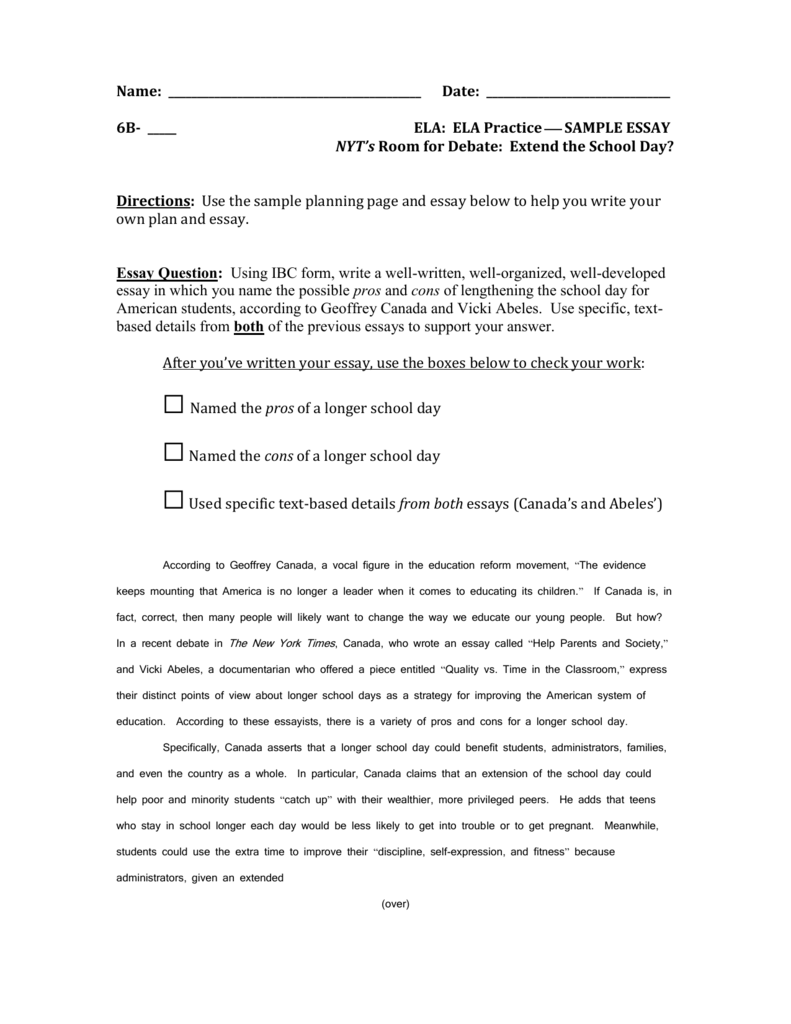 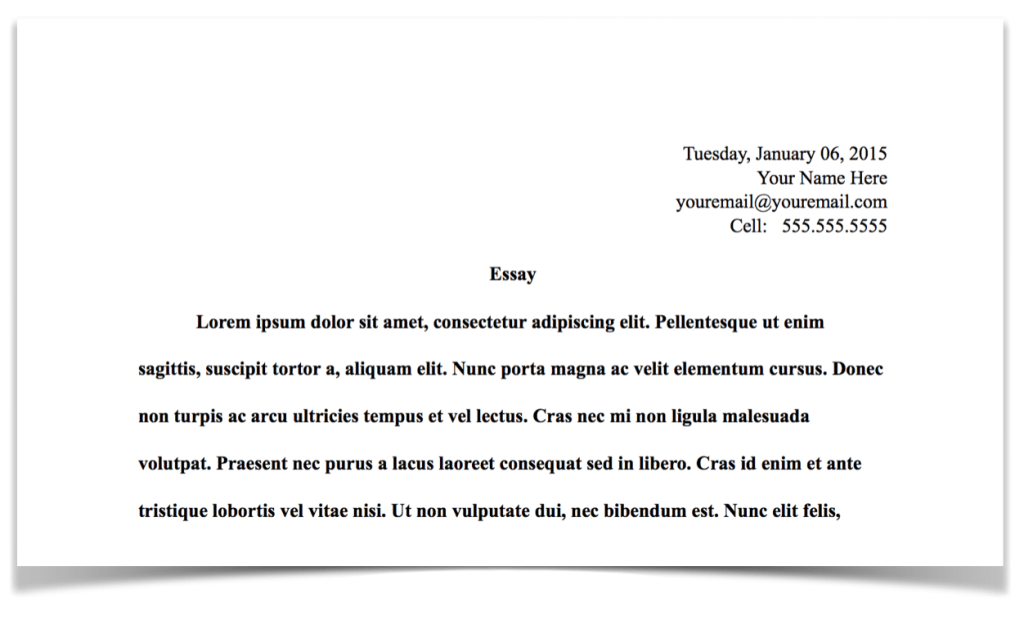 how to write an igcse english literature essay

java code to write a string to a file 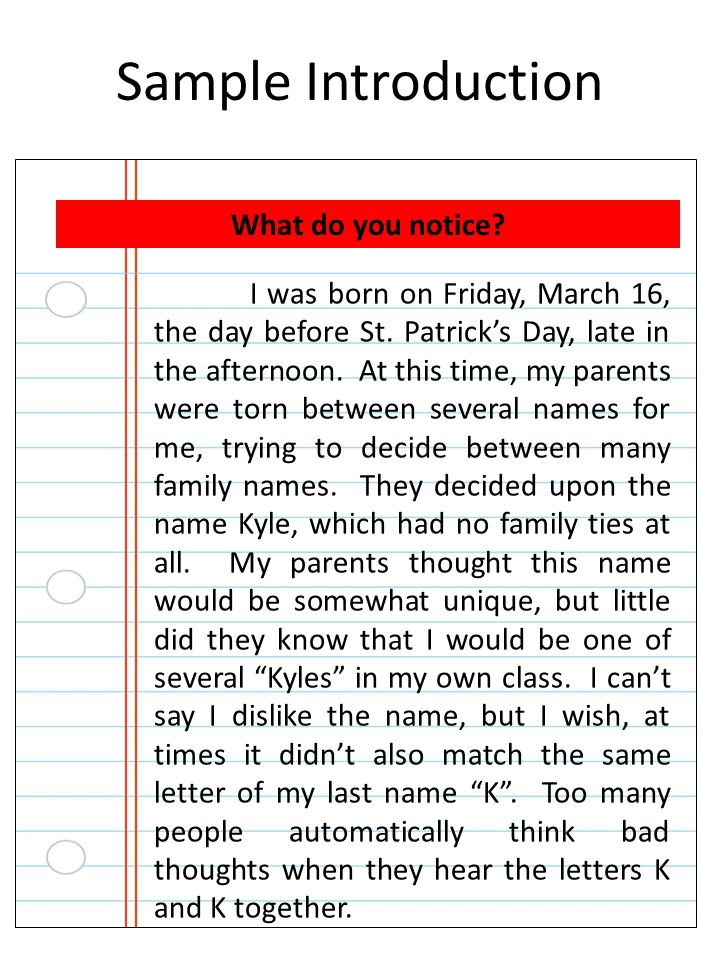 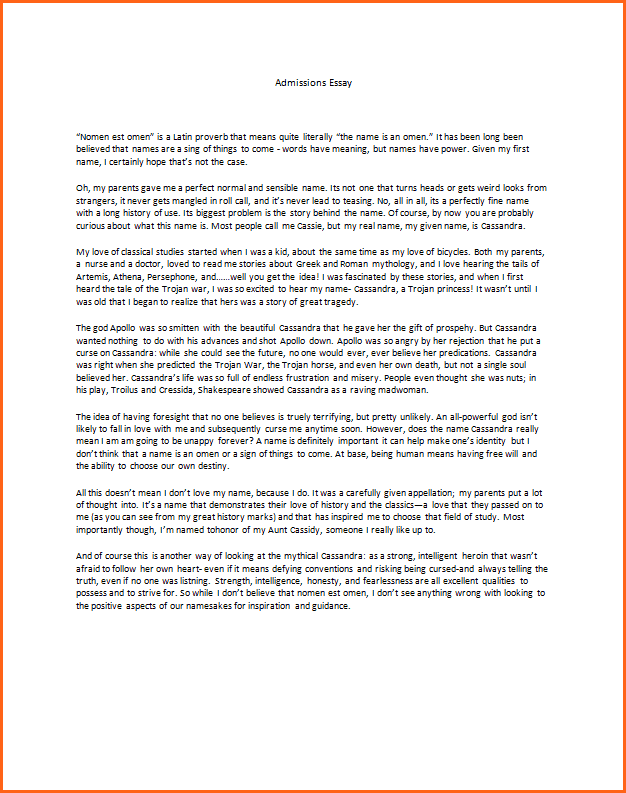 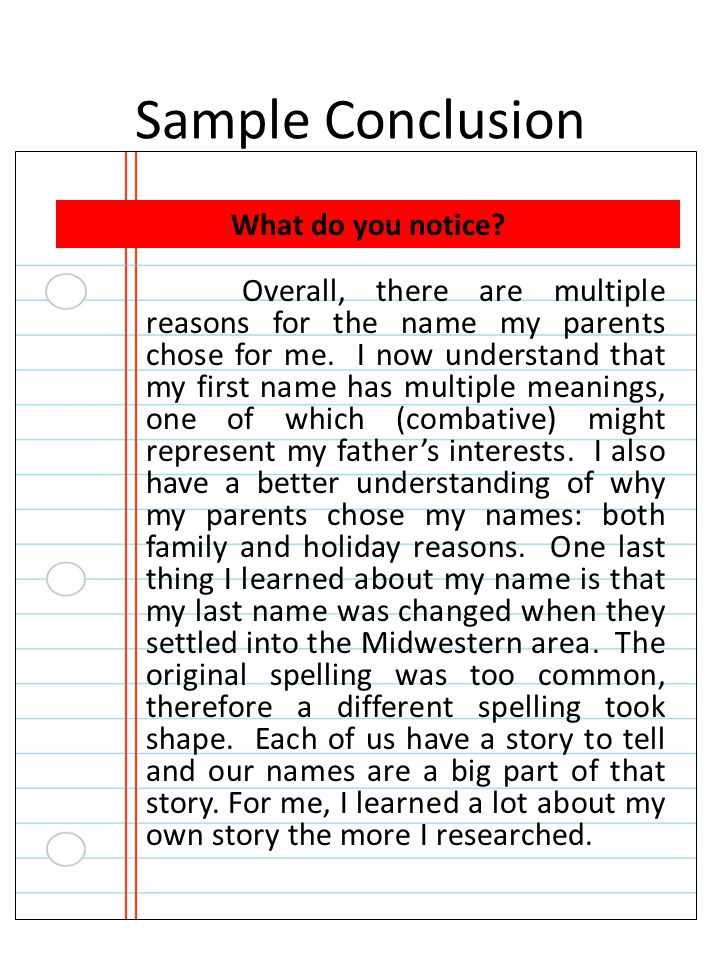